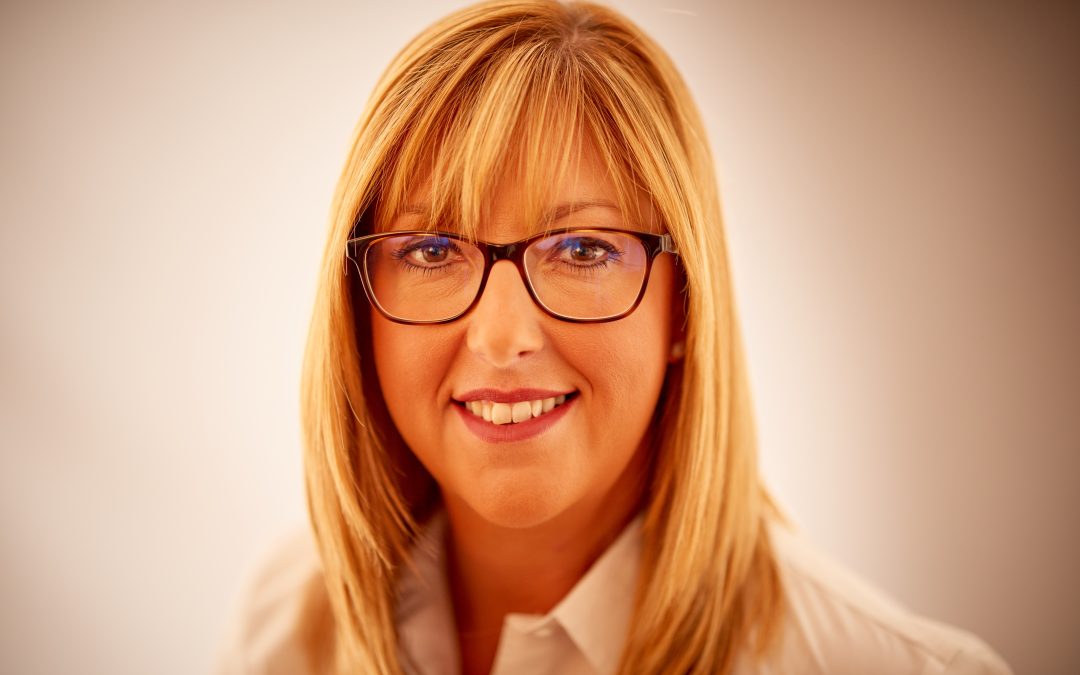 The criteria tracker found brokers looking for ‘capital raising for business purposes’ in December was the fourth most searched term, some of which the firm attributes to the Covid-19 variant.

It says: “While some of these searches may be connected to the disruption caused by staff having to isolate, there will be others using second charge mortgages for positive reasons, such as to make improvements or renovations to offices.

“With the shift to working from home prevalent across industries, some businesses are reassessing their office needs and re-organising spaces to maximise efficiency.”

The tracker adds that the third most searched second charge mortgage term last month was ‘capital raising for debt consolidation’, which “provides further evidence that some individuals have struggled financially due to the disruption caused by the pandemic”.

The tracker says that while age-related searches are common for residential products, maximum age is rarely searched a factor in the buy-to-let market.

But adds that December marked the first ever month in which ‘maximum age at end of term’ featured as the fifth most-searched term in the buy-to-let market.

It says: “With the stock market still relatively volatile and house prices continuing to rise, some older investors may be looking to the buy-to-let market as an integral part of their retirement planning.”

The tracker says that with house prices rising, the terms ‘maximum age at end of term’ and ‘income multiple used for affordability assessment’ were the first and second most searched terms in the residential market, respectively.

The firm says there was interest in equity release products.

It says: “This perhaps was sparked by the second reading of the Leasehold Reform (ground rent) Bill in the House of Commons which took place on 29 November last year. The bill is set to put an end to ground rents for new and qualifying long residential leasehold properties.”

Earlier this week, Secretary of State for Levelling Up, Housing and Communities Michael Gove said leaseholders in buildings higher than 11 metres will no longer have to contribute to replacing dangerous cladding.

He gave building firms until March to agree on how to fund this work, and warned legislation compelling them to do so may follow if a plan was not worked out.