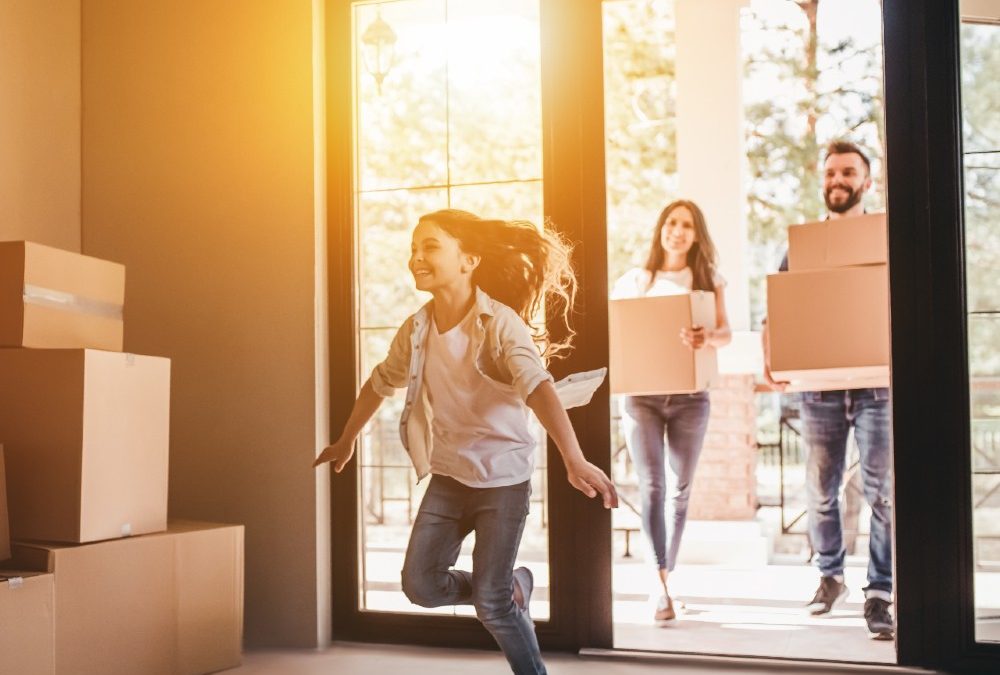 We like to feature guest blogs from our clients in order to showcase their insights about the issues in their industry. Today Dominic Danvers, senior solicitor in the Property Litigation department at Cavendish Legal Group gives his view on the lifting of the ban on residential tenant evictions

The introduction of the ban on residential tenant evictions more than a year ago was a necessary step at the time, with so much uncertainty in the job market and the real prospect of large-scale homelessness on the horizon.

But once in place, the timing of its removal was always going to be a difficult decision, given the implications for tenants. Through no fault of their own, tens of thousands of people found themselves out of work virtually overnight and struggled to find new work in those sectors hardest hit.

For example, a high proportion of people working in the hospitality sector live in rented accommodation rather than being homeowners, due to the transient nature of hotel and bar work. As we know all too well, many of the pubs and bars that closed last year have remained closed even as restrictions have eased.

However, at the same time the past year or so has proven very difficult for landlords, particularly those with just one or two rental properties, who rely on the income from their tenants to pay their own mortgage. In fact, many landlords at the smaller end of the scale may well be living in rented accommodation themselves.

So, there are clearly real issues on both sides of the fence. But the reality is that the ban could not continue indefinitely and, as restrictions ease step-by-step, it may seem like now is the right time to lift it.

While that is not unreasonable, there will be unease to say the least among tenants’ groups that the lifting of the ban is being co-ordinated with a reduction in the statutory notice period.

Before the pandemic this was set at two months for residential tenants, then increased to six months as the first lockdown was introduced.  It is now being brought back down again, but to four months for most tenants so that they are given more time to find alternative accommodation.

Added to this is the very slow progress on the repeal of section 21 of the Housing Act 1988, under which landlords can serve notice to end a tenancy without any breach on the part of the tenant. It was first announced by then Prime Minister Theresa May in April 2019 and later in the Queen’s speech in December 2019 as part of the Renter’s Reform Bill but it never materialised.

On 6th May, the Queen’s speech included an announcement that the Government will publish a Renter’s Reform White Paper in autumn with Government also announcing that it will publish its consultation response to the repeal of section 21 later this year.  There is no guarantee that section 21 will be repealed, and if it were, it seems very unlikely that legislation giving effect to its repeal would be enacted before the last parliamentary session of 2021 at the earliest.

The result of all of this is likely to be a very long hot summer ahead for residential tenants and landlords as the implications filter through.

Without the protection of the six-month statutory notice and the economy still in the early stages of recovery, tenants are potentially going to be in grave difficulty, particularly young families without work, or those classed as vulnerable. Of course, that impacts landlords as a result if tenants decide to abscond due to insurmountable financial difficulties.

We will inevitably see a rise in homelessness as a consequence of the ban being lifted and the Government therefore needs to focus on providing greater financial support to tenants. Local authorities around the country, already beleaguered by the fallout of the pandemic, are potentially going to be at breaking point as a result.

Courts will rightly continue to prioritise the most grievous cases involving, for example, domestic abuse, anti-social behaviour and fraud. But the Government should be looking at strengthening local authorities’ homelessness services and increasing the availability of good quality social housing.

It would seem to make more sense to peg the lifting of the ban to the end of the furlough scheme which currently runs until October, because even if we hit the 21st June deadline for ending all restrictions, it will still be a gradual restart. Jobs and incomes will not return as quickly as they disappeared.

So, it could be a very challenging few months ahead and we are certainly seeing more enquiries from landlords who are concerned about how their tenants will respond.

That is why financial support from the Government is going to be essential to try to avert a genuine crisis developing in the sector. And at the same time landlords need to get the right advice from experts in property litigation to negotiate the potential challenges over coming weeks and months to ensure their income is protected.